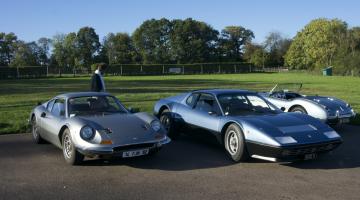 The annual Journées d'Automne event took place last weekend and once again the Drive CultDaytona was in attendance.

Journées d’Automne onboard at the Circuit des Ecuyers

Video from the 2014 Journées d'Automne. 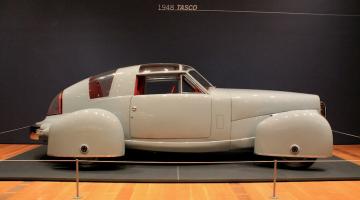 Dream Cars: Innovative Design, Visionary Ideas is an exhibition that puts on display important concept cars from the last 80-years, and it can’t be missed. 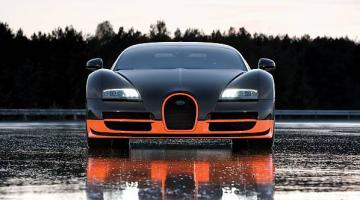 It may cost over one million of what ever currency you're buying it in, but you'll get a huge bang for your buck from a Bugatti Veyron.

Most high-end classic cars in Europe are tucked up in dehumidified garages by November, so it's rather refreshing to see two beautiful classics taking part in a winter transcontinental dash in this video. Simon Kidston of Kidston SA and Robert Croucher of Octane Magazine drive a Mercedes 300SL Gullwing and a Bugatti Type 57 Atalante from London to Kidston's home base in Geneva. I particularly like the fact that the two cars are not obvious rivals, but would quite reasonably take part in a road trip together.

The roads of nothern France are often very lightly trafficked and much better for classic cars than the over-populated south east of England. In fact, the video has inspired me to plan a similar trip in my own Daytona. 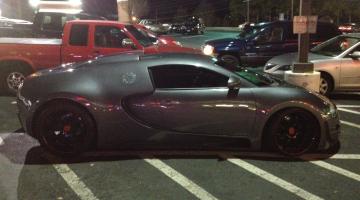 Spotted in the Wild: Bugatti Veyron UPDATE: It’s a Fake!

The super-wealthy mix with the blue collar when a Veyron is spotted at a local Atlanta dive.