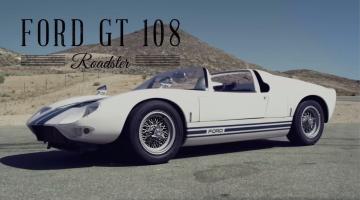 Continuing the build up to Monterey Auctions RM have released this slick video of one of the earliest examples of the iconic GT40.

Dream Cars: Innovative Design, Visionary Ideas is an exhibition that puts on display important concept cars from the last 80-years, and it can’t be missed. 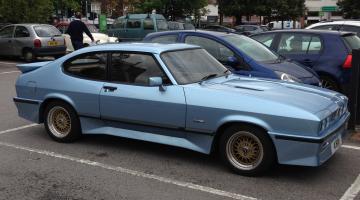 A rare tuned Capri from the 1980s, with an Aston Martin connection. 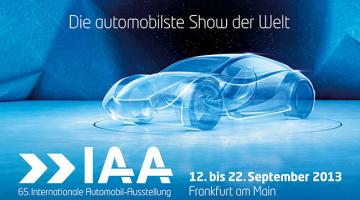 Evo Magazine Takes the Ford Fiesta R5 Out on the Road

If you have $230,000 to throw at a supercar right now, then your choices are pretty obvious; Ferrari’s 458 Italia or McLaren’s 12C. But what if you want something totally different? M-Sport, the company that runs Ford’s World Rally Championship team, has a new car for sale called the Fiesta R5. It’s built to compete in the FIA’s new R5 category, but because it uses more parts from Ford’s road car parts bin, it costs less than half of the price of the full factory team WRC cars.

Since WRC cars are built to be road legal so that they can drive between stages on public roads, there’s really no reason you couldn’t register it (good luck with that in the US, though) and drive it to work everyday. In this video, Evo’s Henry Catchpole takes the Fiesta R5 out on public roads to find out what it’s like to drive. Would you take one over a Ferrari or McLaren? It’s tempting. 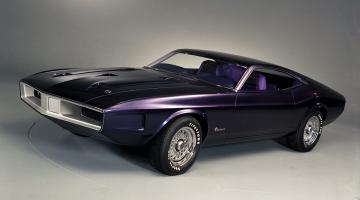 Ford Mustangs From an Alternate Future

A series of Mustang concept images and sketches.

The standard Shelby Mustang GT500 has a frankly staggering power rating of about 650 horsepower. That’s as much power as you’d get from a Ferrari Enzo in a car that costs a hair under $55,000. That should be more than enough power for any human being that doesn’t have an F1 super license.

But human beings aren’t always rational creatures. For those that require even more go from their Mustangs, there’s the Shelby GT500 Super Snake, which has an insane 850 horsepower. As Carlos Lago puts it in this video that comes courtesy of Motor Trend, that’s a slightly tuned Mustang GT for each rear wheel. Is it too much? We’ll put it this way; Shelby might want to look into a better brake package. 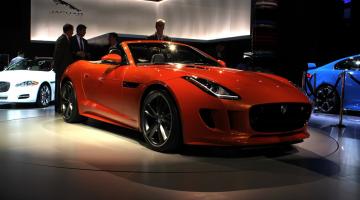 The latest installment of Ken Block's shoe commercials with skiding rally cars, also known as the Gymkhana series, has arrived. This time we find Mr. Block and his 650 hp Fiesta on the hilly streets of San Francisco. After the somewhat shark jumpy Gymkhana 4, Gymkhana 5 is a return to the more grounded, stripped down entries in the series.

The video starts with Block lining the Fiesta up on the Golden Gate Bridge and then caining it as fast as it will go across the famous landmark towards San Francisco. He then gets off the freeway with a series of some of the biggest skids you've ever seen and descends into the city streets.

You can probably guess where it goes from here: lots of donuts around trollies, hill jumping (the Fiesta might need an alignment after a few of these) and skidding up Lombard Street. Other cool stuff includes bullet time shots and Styx. Just watch the video and buy some shoes.