This really is one of those stories that’s just too weird and fantastic to be made up.

In 1979 AMC sent two somewhat race-ready Spirits to compete in the 24 Hours of the Nürburgring, along with a group of drivers that included open-wheel legend Lyn St. James and actor James Brolin (also the father of Josh Brolin who’s kind of a big deal these days). 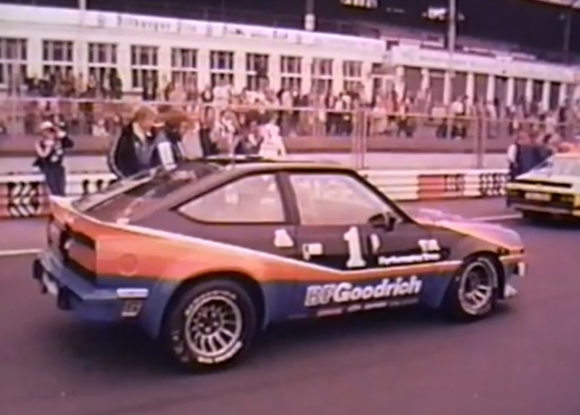 Brolin, who also narrates the film below, had never been to the Nürburgring, and you get the sense he didn’t really know what he was getting into when he showed up. It was maybe not the quaint two-mile track carved out of the German countryside he was expecting, but, instead, one of the most dangerous and daunting 14-miles of tarmac in the world. Racecars weren’t allowed on the track until the race weekend, which gave the team precious little time to practice. Not ideal. 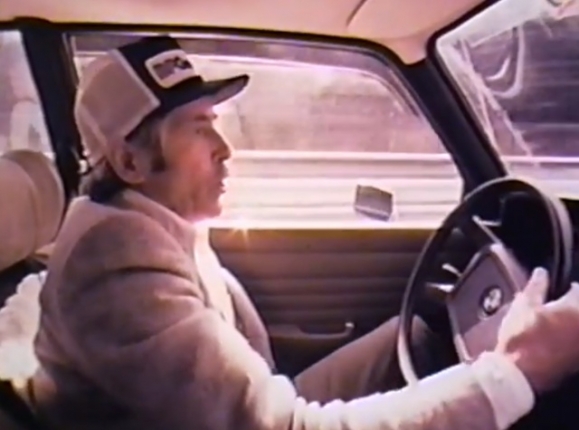 The solution was to hire the most badass driving instructor in the history of driving instructing. Heinz was a Nürburg local and a WWII veteran. During the war he served as a Panzer tank captain, and ended up loosing his left arm. Having a left arm is important when you’re driving flat-out on the Nürburgring, but you wouldn’t know it by watching Heinz. He flogs his BMW 3-Series around the place like you wouldn’t believe, steering and shifting with his right arm, while giving each of the American drivers a mile-a-minute play-by-play on how not to die on the Nürburgring. 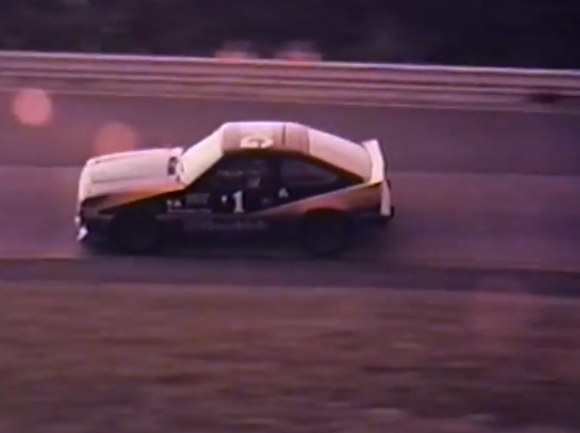 Race day arrives just as Brolin, St. James, and the rest of the drivers kind of, sort of have an idea of where the track goes. The AMC Spirits they would be driving were barely changed from stock, but they did have the advantage of a Penske prepped 5.0-litre V8, possibly leftover from the Penske/AMC Trans Am days. Brakes and suspension proved to be a problem throughout the race, but perseverance counts for a lot in endurance racing.

We’ll let you watch the video to see how it all turns out.