The bond between teams and fans is close at the N24

Headed to the N24 this weekend? Here’s Drive Cult's guide on what can’t be missed.

Eat dinner at the Pistenklause 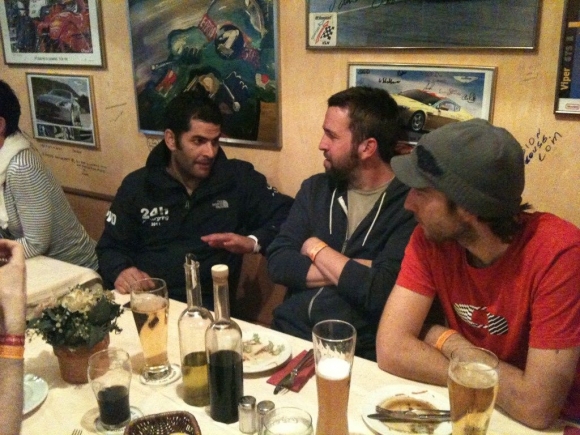 Steak on a stone, cold wiessbier, and walls coated with decades of racing history. The restaurant at the Hotel am Tiergarten is a stone’s throw away from the GP track, and is pretty much mandatory dining whenever you’re at the ‘Ring.

Walk the grid before the race 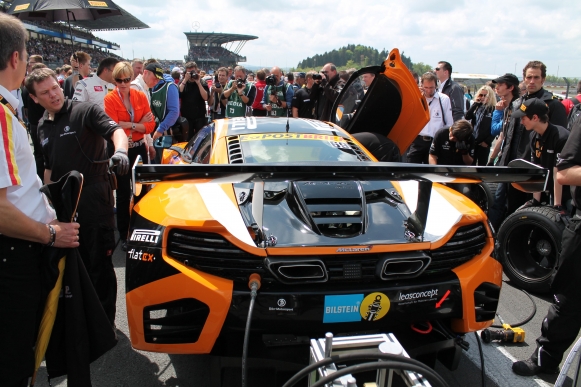 Before the race, the grid is opened for spectators. The crowd is formidable, but it’s a great opportunity to get up-close with the drivers and cars. You can't do this at an F1 race! 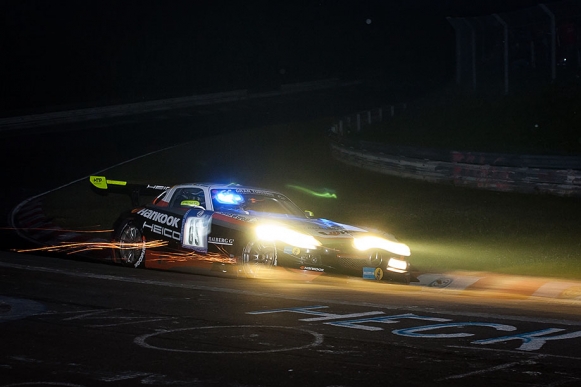 This sounds painfully obvious, but there’s nothing else like the N24 — over 250 cars going at it on the most treacherous track in the world. You’d need a supercomputer to figure out the class system, and the action can be difficult to follow from the ground, but it’s one of the greatest racing spectacles in the world, especially at night.

Circumnavigate the track on foot 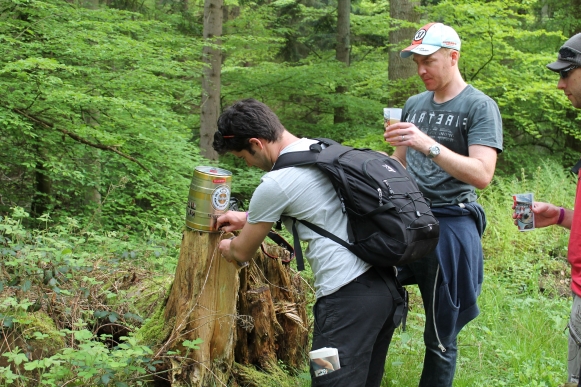 Bring your hiking boots. Yes, it’s a long trek (about 12.9 miles around the Nordschleife), but it can be done over the course of a few days with some careful planning. It also helps to bring the right provisions (above), which ties in with the next item on our list.

Party your ass off 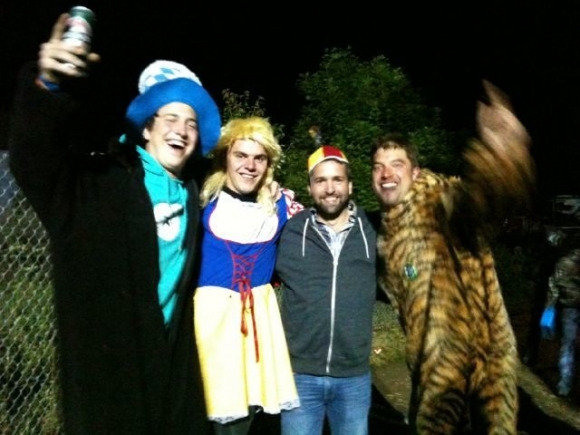 The N24 isn’t just a race — it’s also the biggest party in Germany, and it rages for an entire week. Hardcore attendees build gigantic makeshift structures along the entire track, and enough beer and grilled meat is consumed to ruin the health of a small island nation. We hope you like Rammstein and German techno — you’ll be hearing a lot of it. 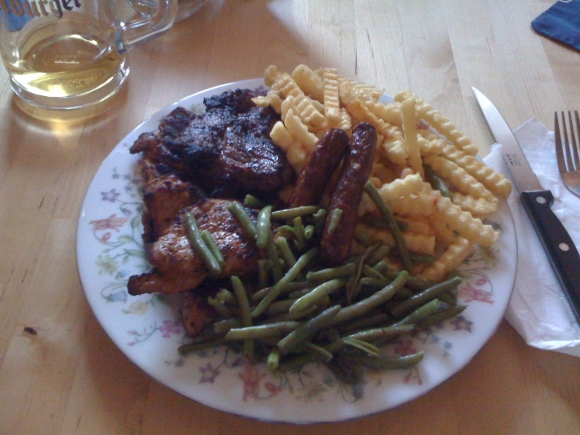 After the sensory overload of the hard partying locals, Gastehaus Fuchsröhre is a great place to unwind. It’s owned by an incredibly nice lady named Michaela, who serves up some top-notch barbeque. There's plenty of Bitburger on tap too. Then there’s the Gran Turismo setup in which you can pit yourself against the virtual Nordscheife, and maybe achieve immortality on the Top Gear-style leaderboard.

Stick around for a bit afterwards 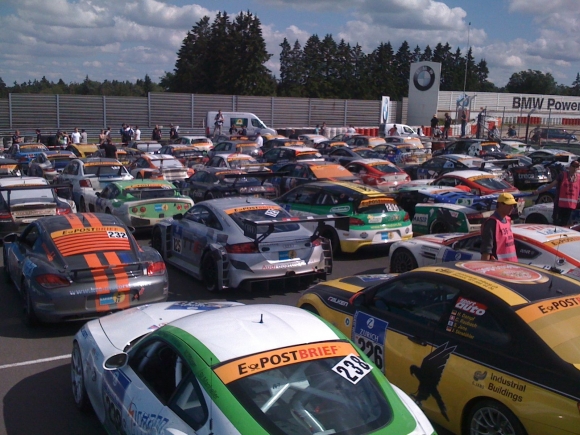 Head to the pits as the race draws to a close. Catch the podium ceremony if you can, but be sure to take in the hundreds of smaller victory celebrations happening up and down the pit lane. After the crowds clear, head to parc ferme to get a good look at some gloriously beat-up racecars.

How to watch from home

Finally, if you can’t make it, there are plenty of ways to enjoy from home. The Nürburgring 24 can be live-streamed from the official site starting this Saturday 21st of June, and the always-fantastic Radio Le Mans will be broadcasting live for the entire race.