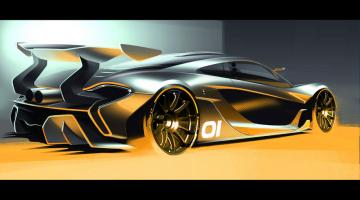 McLaren teases an even more extreme P1 with the P1 GTR

Barring its weekend equipment, the P1 GTR will be the most extreme McLaren ever. 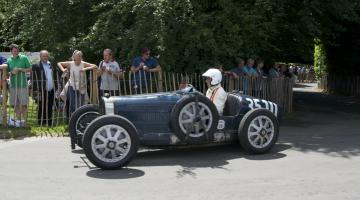 Photos from the 2014 Festival of Speed. 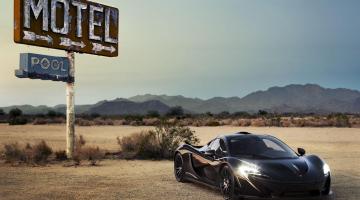 The McLaren hype machine marches on in the hottest place on the planet. 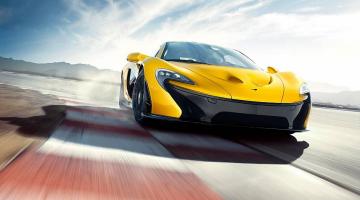 We knew McLaren's P1 would be quick, but 7:04 is incredible for a car with air conditioning and a stereo. 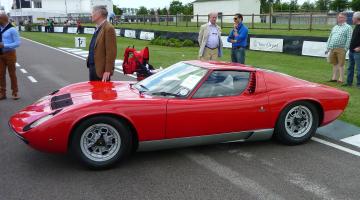 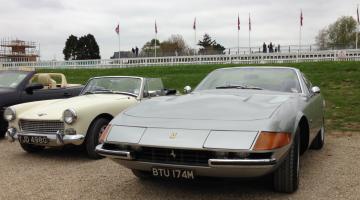 Photos from the Goodwood Sunday Breakfast.